Lentil, which is a fibery and abundant protein, is rich in calcium, manganese, sodium, copper, zinc and phosphorus minerals, especially vitamin B and iron.

The lentil, which has a high nutritional value, empowers the body and mind. It strengthens the immune system. Observations are also useful. Your calorie value is also high. Energizes and relieves fatigue. It is beneficial to the blind. Mommy gets the bullshit. It reduces the proportion of cholesterol in the side and accelerates blood flow. It helps to protect against diabetes and heart disease. Reduce heart attack risk. It runs the intestines to facilitate removal of harmful substances in the body and relieves constipation.

Our package products made by our company. 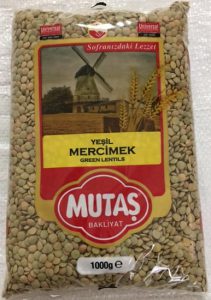 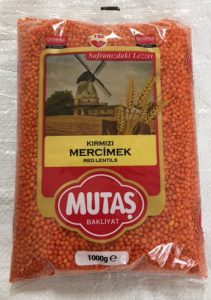 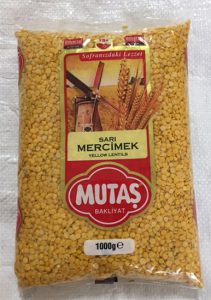